"Sinead Corcoran opens up about derealisation"

"Sinead Corcoran opens up about derealisation" 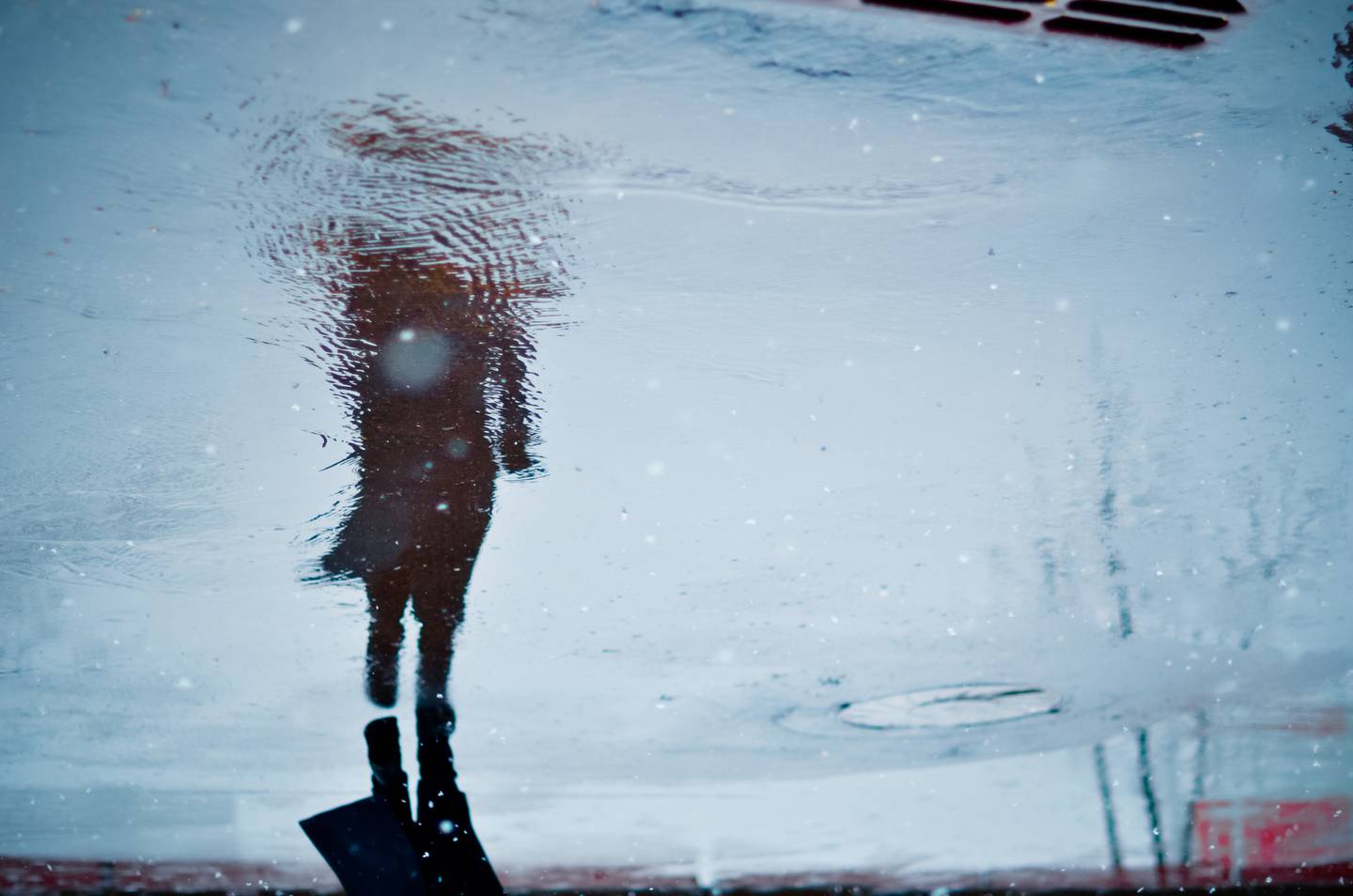 Derealisation is a dissociative disorder, commonly linked to depression and anxiety, and sometimes brought on by childhood trauma. Sufferers experience a dream-like state, where they feel detached from their bodies and things around them don't seem real. Writer Sinead Corcoran opens up about her derealisation diagnosis and her experience of living with the disorder.

The week before my 29th birthday my brain snapped and I thought jumping off my balcony was the only way I could escape from it. I can now see that my mind had been breaking down for a while. Every time I got a slight twinge or noticed a tiny irregularity in my body, I would be googling cancer symptoms. I scoured WebMD at least three times a day. I made doctors' appointments every other week. There was never anything wrong with me but despite the doctors' ever-patient reassurance I never believed them. I was convinced that I was going to get cancer, it was just a matter of time. I know now that my mum's death from breast cancer was the catalyst for this - but at the time I was convinced I was undiagnosed; a tumour slowly killing me that no doctor had spotted. In fact, there was a tumour. But it was metaphorical - a poison in my brain. Anxiety.

(...) I can't remember if it was a slow dimming of the lights in my brain or if they switched off instantly. All I remember is feeling like I'd drunk two bottles of wine all at once. I got out of the shower and everything was almost cartoon-like. I was moving in slow motion.

I looked at myself in the mirror but I couldn't focus. I was just a shape with no detail.

I knew I had been hot in the shower but I felt nothing. I bit down on my hand, so hard it bled. Still, nothing.

I came to the conclusion that I must be asleep and that this was a dream. Except a few minutes ago I had been awake. So how had I fallen asleep in the shower? And why wasn't the water waking me up? 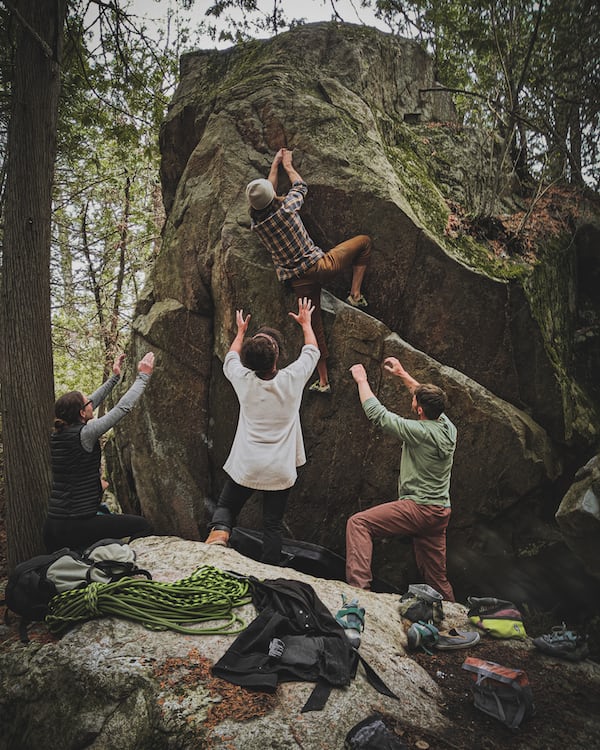 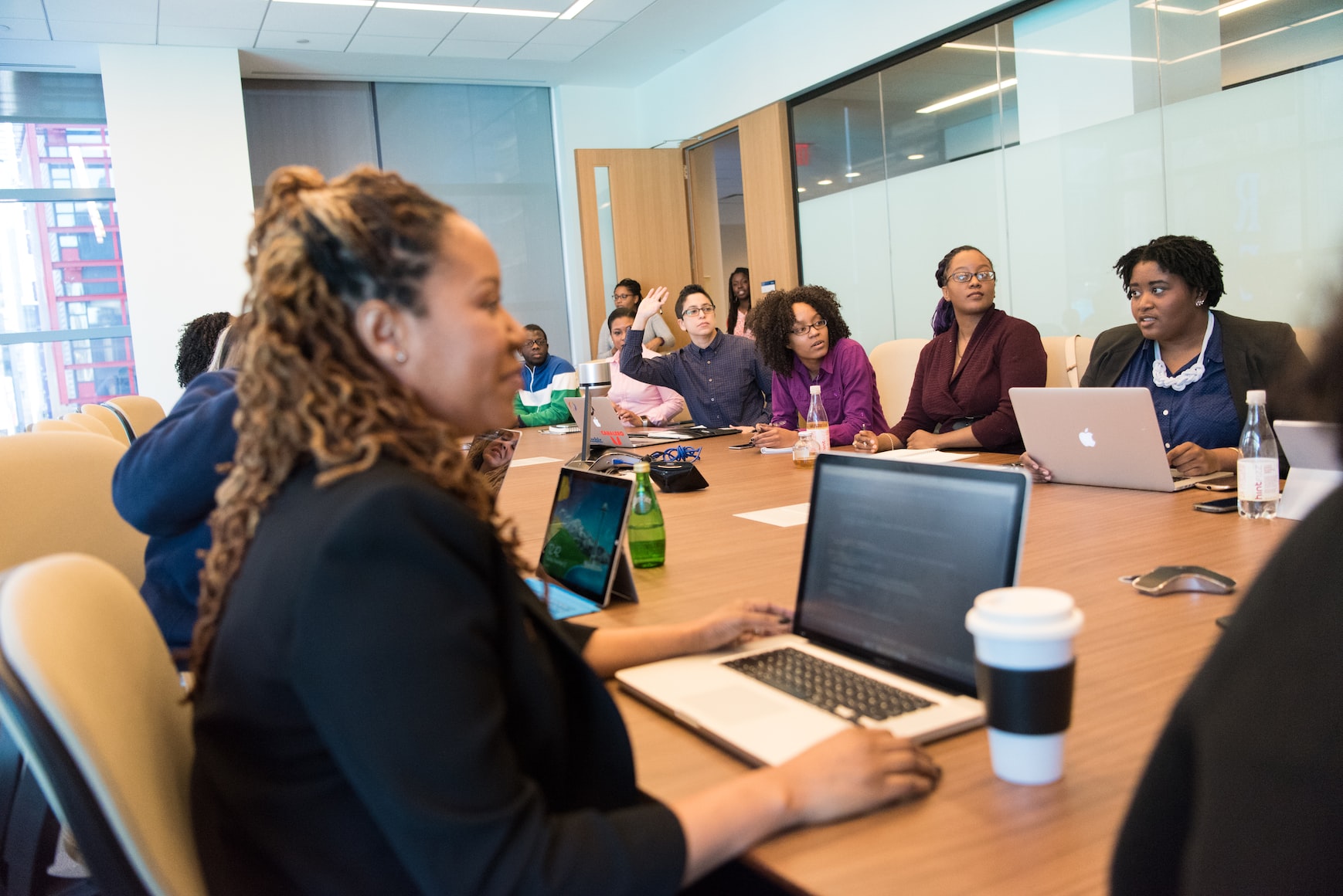 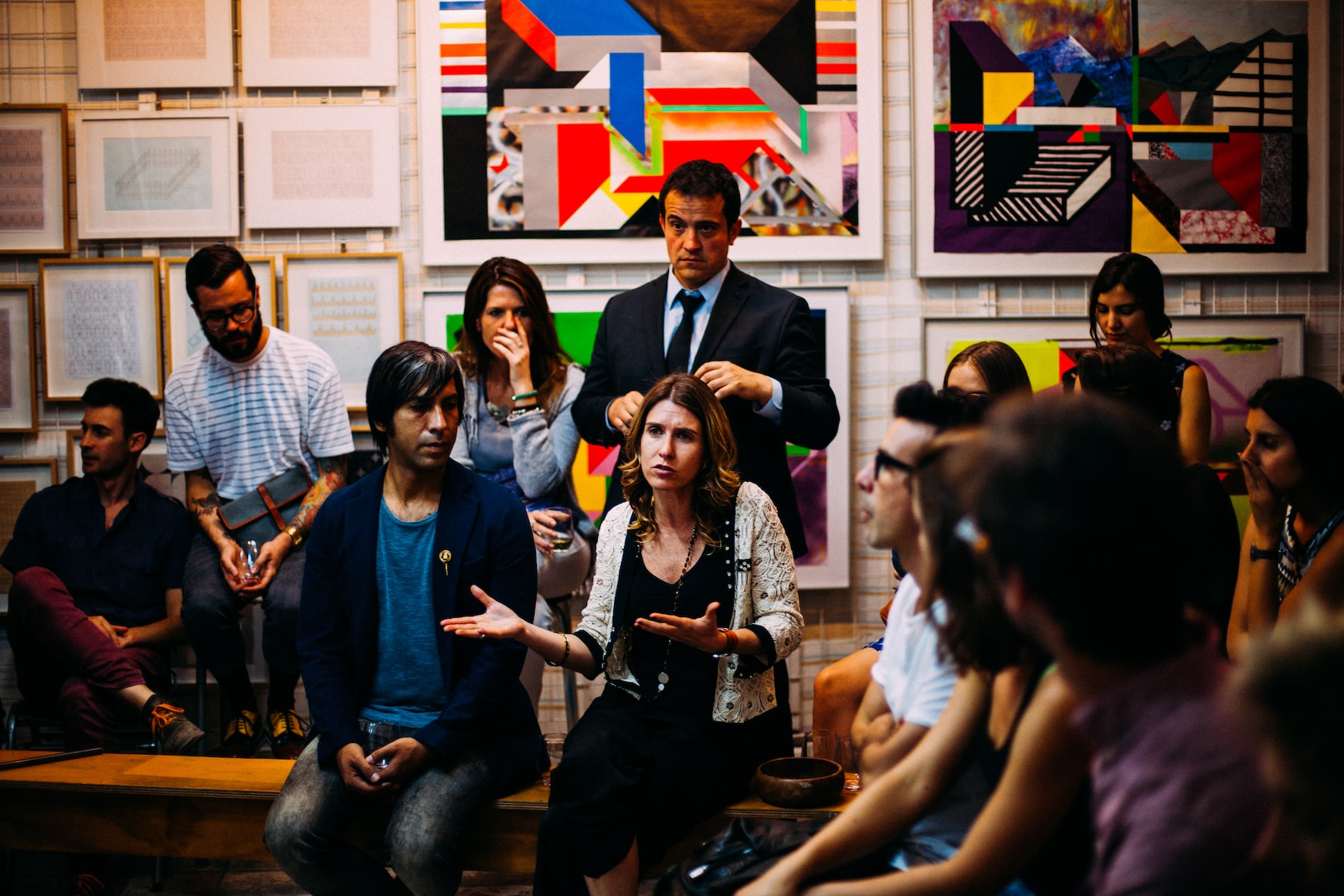 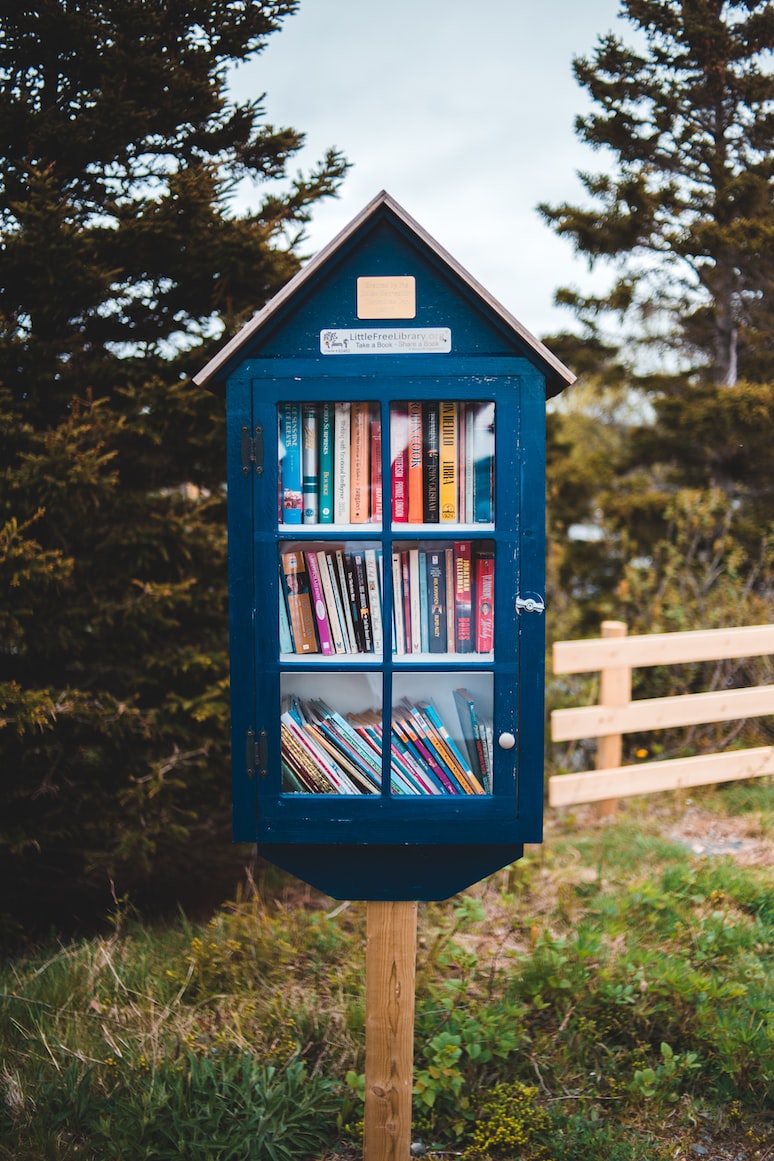